THEME: REMEMBRANCE
She glances at the photo, and the pilot light of memory flickers in her eyes. ~ Frank Deford 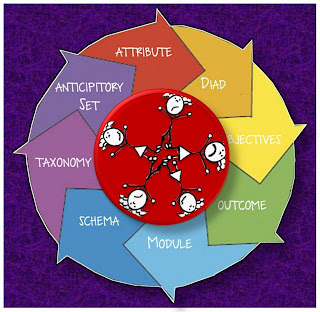