Dreams are illustrations. . .from the book your soul is writing about you. ~ Marsha Norman 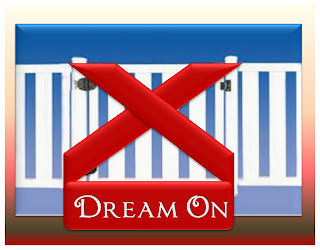 If that's the case, then here's to all writers who dream of seeing their books on the coffee table or shining through the small screen of an e-reader, go for it.  Game on!  Don’t be intimidated by the elitism of gatekeepers.
Dream . . . on!
EVS - 09/11
Posted by Serendipity Authors at 3:56 PM