Love, sex, and religion were not discussed in my household when I was a kid. Each brought embarrassment, awkward stammering, and red faces. Kissing relatives or saying “I love you” was out of the question. My mother once said, “Nobody in my family ever talked about love.” Well, neither did she until she got old and we forced it on her. 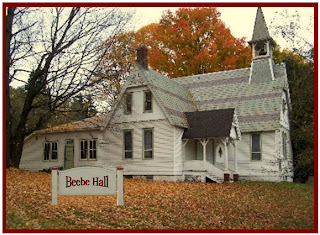