ECHOES OF MARIAN HALL - Part One

(NOTE to Reader: "Echoes of Marian Hall" is a serial story. Each part will make sense on its own, but it will make the most sense if you read them in order.  See story titles at the top of the blog.) 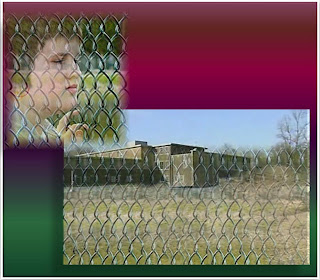