THEME: WELL, DUH
To spell out the obvious is often to call it in question.  ~Eric Hoffer 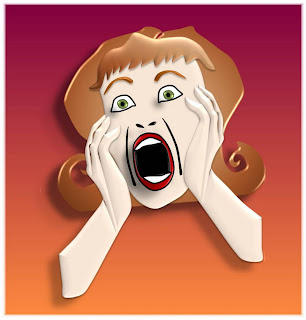